When Mary Jo Foley and Paul Thurott attempted and failed to describe Xamarin on Windows Weekly a couple of months ago, I grumbled about pundits not performing due research and moved on.  But when even Scott Hanselman (who I worship greatly admire) mischaracterized it on his most recent podcast, I realized there is sufficient confusion within our industry that additional clarification is needed.

Thus this post that attempts to dispel 4 common Xamarin Misconceptions and hopefully shed some light on what even is Xamarin.

This was stated by a guest during Hanselman's recent podcast. The misconception is quite understandable given the popularity of Xamarin Forms and it's XAML-based UI abstraction layer.  However, a traditional (non-Forms) Xamarin solution involves no XAML whatsoever. With traditional Xamarin you write your UI multiple times -- once for every platform. On Android you write your UI in traditional .axml XML files. For iOS you write your UI using StoryBoards, .xib files, or manually in code by manipulating UIView's (ideally with EasyLayout) in a class that derives from UIViewController.

If traditional Xamarin sounds like a lot of work, keep in mind that writing fully native apps typically requires building two completely separate apps in two completely different languages with no code sharing ever. Which leads us to the next misconception:

My company was brought in recently to help a customer that had implemented a traditional Xamarin solution without any code sharing. They made the mistake of fully implementing an Android app first, and then once complete implementing a Xamarin iOS app by copy-pasting much of the same C# into the iOS app.

Sharing code isn't difficult with Xamarin, but the trap they fell into was not designing for it up-front. If they had spent a little more time architecting, or (better) written their Android and an iOS apps simultaneously, they would have likely ended up with Xamarin's recommended architecture:

All of their common logic would have been in a Shared Project implemented as either a Portable Class Library (PCL) that targeted iOS and Android (and Silverlight/Windows Phone), or as a Shared Project.

With either of these code sharing approaches there exists the problem of mixing shared code with platform specific code. The PCL approach solves the problem by having shared code call into interfaces or abstract classes defined in the PCL, and some form of dependency injection swaps in platform-specific concrete implementations at runtime.

On the other hand the Shared Project approach solves the problem with #ifdef compiler directives. It does this because shared projects don't produce a separate DLL. Instead, they essentially inject Symbolic Links from the Shared Project's C# files into each of the platform specific projects. That means any line of code written in a shared project is also written in the iOS and android projects.

There are plenty of people with strong opinions on which approach is better (e.g. Miguel De Icaza, co-founder of Xamarin, is pro Shared Project) but at the end of the day neither code sharing approach is hard, as long as you plan for it up-front.

The topic of which cross platform mobile solutions are truly native seems to generate confusion. In his recent podcast Scott Hanselman implied that Xamarin produces the same non-native UI as Ionic. He is correct that Xamarin's HTML-based cross platform competitors such as Cordova PhoneGap, Ionic, and React Native are not and will never be fully native because they run in an embedded browser. Because of that their performance and user experience will never equal that of native apps written in Objective C, Swift, or Java.

However, Xamarin is different from the HTML based cross platform apps in that it is always 100% native. If you've read this far then you'll understand that a traditional Xamarin solution that uses StoryBoards and .axml will necessarily be fully native. However, Xamarin Forms is fully native too.

Xamarin Forms allows you to define user interface once, in XAML, and then Xamarin renders that XAML into fully native controls. For instance if you write an <Entry> then Xamarin Forms renders it as a UITextField in iOS and a EditText in Android.

The skeptical reader will undoubtedly think this sounds too good to be true, that one couldn't possibly make a decent native experience with this. While it's true that the Xamarin Forms abstraction falls short quickly for more sophisticated UI's, the framework accounts for this with Custom Renderers.

Custom Renderers allow the creation of new XAML elements or customization of existing Xamarin Forms elements in the platform specific projects. This solution ends up providing a fantastic level of flexibility. Unless you want a pixel perfect, or highly customized platform specific solution where you'd have more code in custom renderers than in XAML, Xamarin Forms is a great option -- but either way you'll end up with a fully native user experience.

People often seem surprised that a Xamarin based solution could perform as well as an app written in a native language. Perhaps this is because of a misconception that .Net apps on Windows typically run slower than C or C++ based ones that manage their own memory and don't require the Common Language Runtime (the Windows virtual machine that manages memory, does garbage collection, handles threads and performs just-in-time compilation).

While Xamarin apps still require a version of the CLR (aka the Mono Runtime), just like on Windows that doesn't mean slower.  The CLR may mean larger binaries (particularly for iOS apps that require Ahead-Of-Time rather than Just-In-Time compilation), but surprisingly Xamarin can actually run faster than native language based apps!

Last year Harry Cheung, one of the original Google engineers, measured the performance of a wide range of mobile platforms and came up with these amazing results:

If you get the chance you should read the updated article as well as his original one.

Hopefully this article has helped to clarify some of what Xamarin is and how Xamarin works.  Please post in the comments if there are any additional areas that could use clarification. 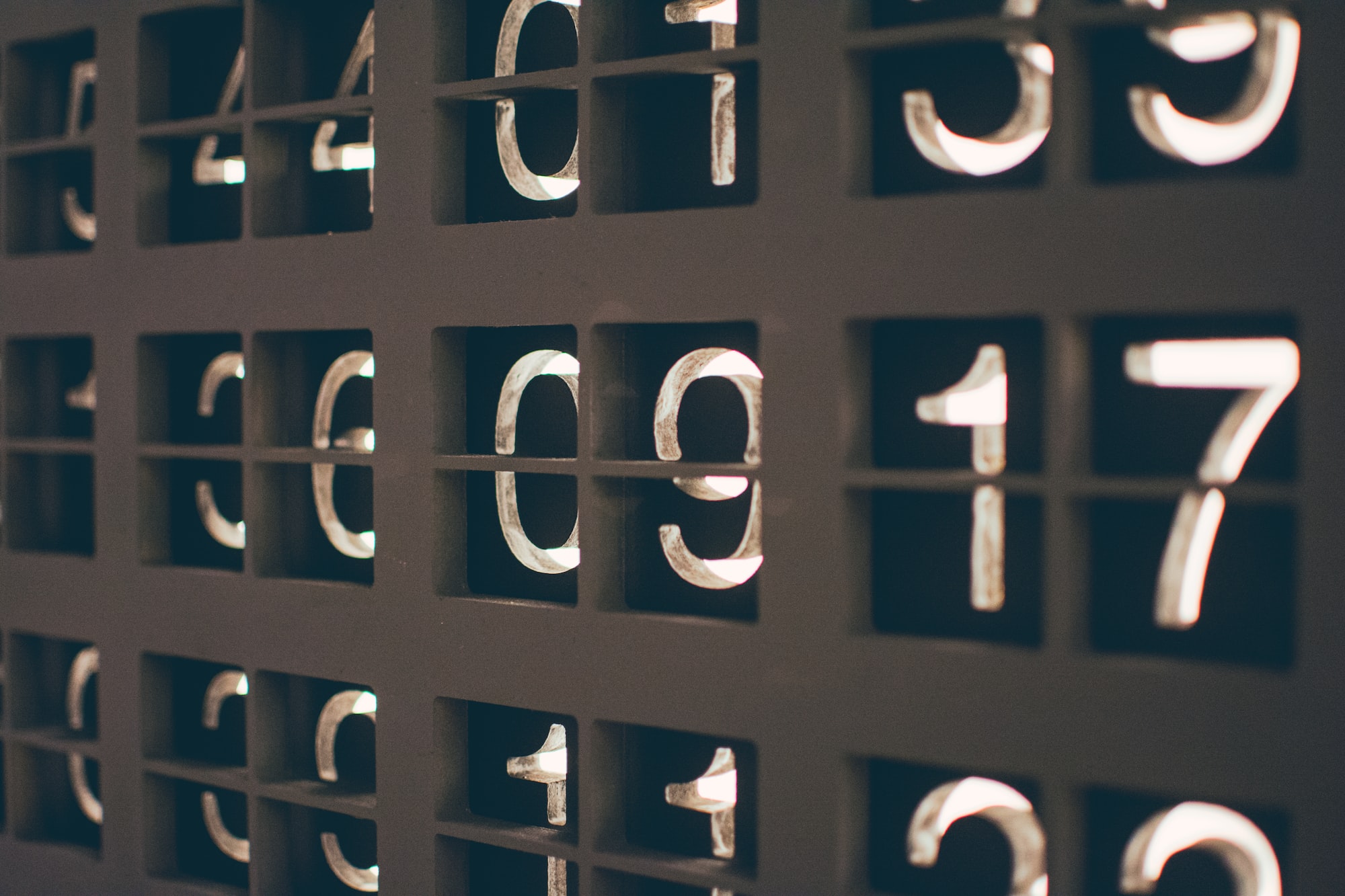 I have to admit, the first time I tried HoloLens at //Build in 2015, I was underwhelmed.  The demo was scripted, and the product was clearly not complete.  There was 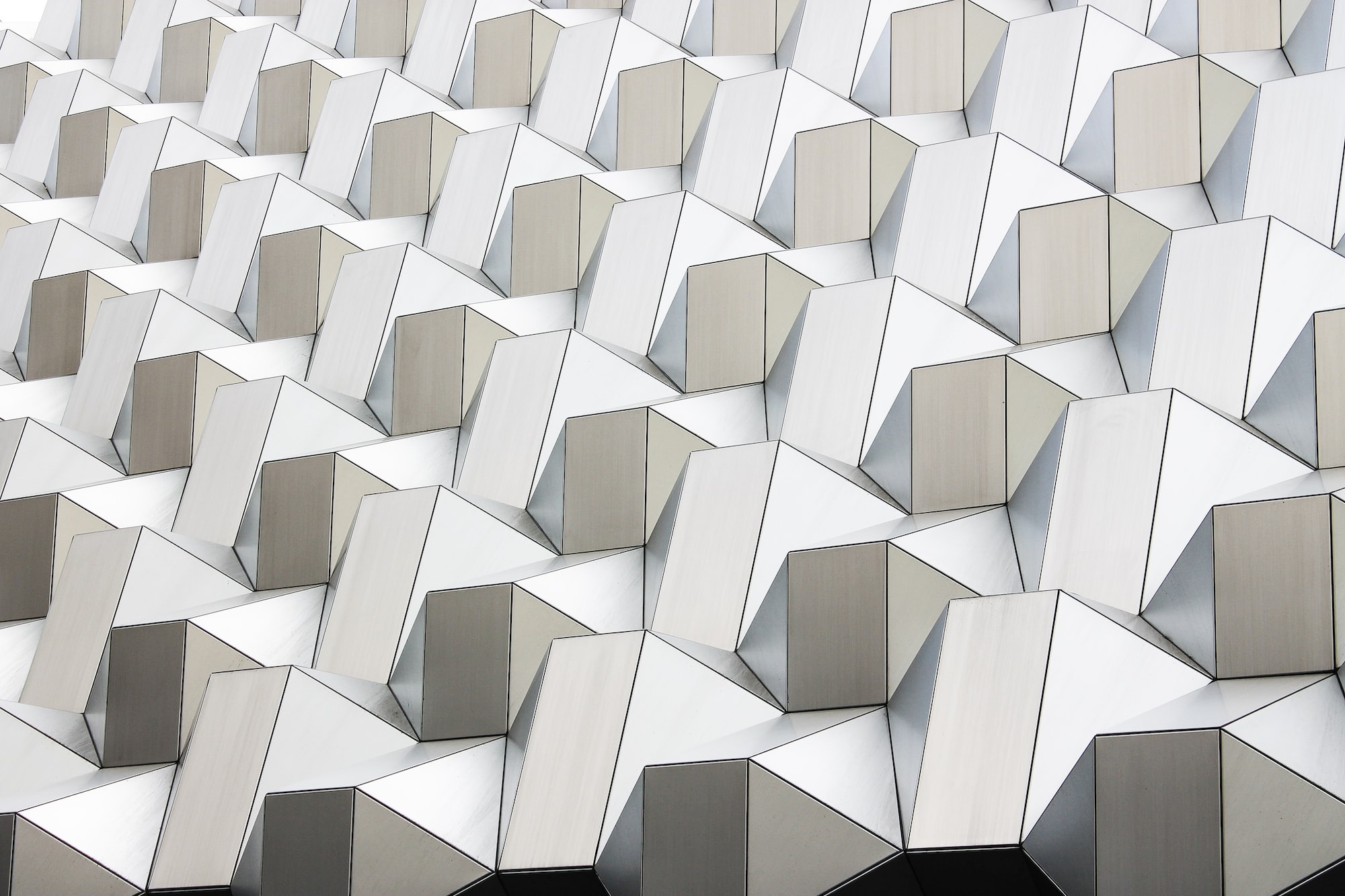 If I can be a little honest, I feel like the HoloLens might be a solution in search of a problem.  But that's probably because it is so new and